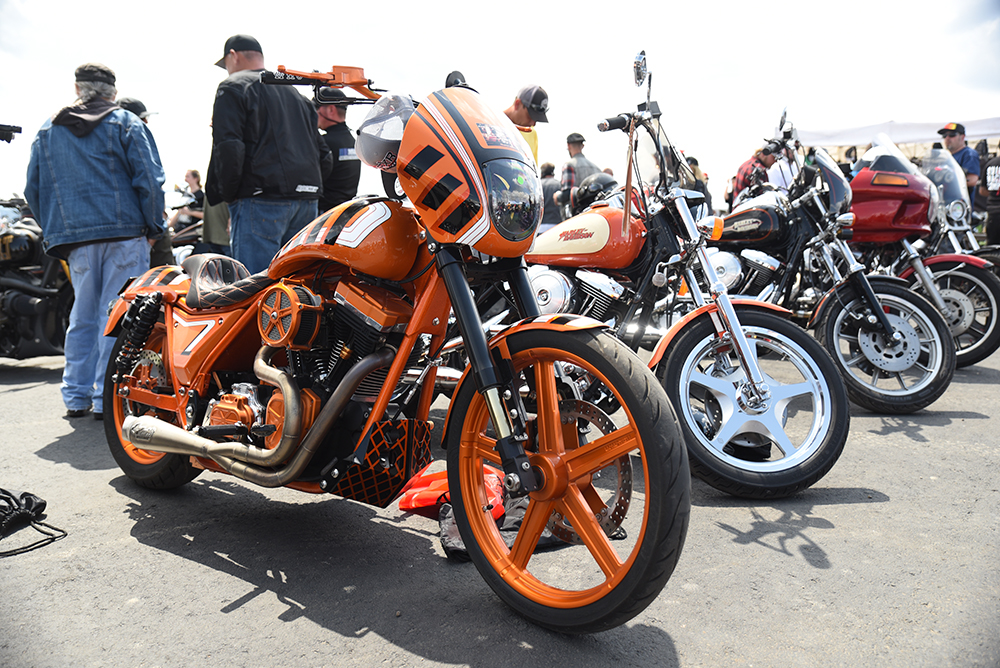 Snap Fabrication’s Joe Mielke brings the custom culture charity event of the season back to the Buffalo Chip® CrossRoads to benefit LifeScape of South Dakota on Sunday, Aug. 5, 2018

Talented fabricator Joe Mielke keeps the FXR love going strong as this is the sixth year for his FXR & Dyna Show.  Joe’s been doing this event pretty much as grass roots as you can, and he has had much success because, hell everyone loves FXR’s now.  Over 100 FXR and Dyna motorcycles are expected to show up to the Sturgis Buffalo Chip.  One of the coolest parts about this show, is instead of Joe making trophy’s he’s been able to gain support with some of the best manufacturers in the industry and is able to grace the winners with quality motorcycle parts and merchandise.  The garage builders really dig this part as it gives them a starting point to another build.

“To many FXR riders, the FXR never went away, however, FXR fans both new and old are riding a new wave of popularity that continues to swell,” said Joe Mielke, show organizer. “The Buffalo Chip provides a great place for this event with all of their resources. We draw a lot of people who are there just to hang out and talk motorcycles. Come early and stay late for all the entertainment the Buffalo Chip has to offer. It’s a great fit.”

“This is a great show,” said Rod Woodruff, Sturgis Buffalo Chip President. “We love having the cool bikes and even more so the people who thought to build them all at the Chip for a big social event. The fact that they raise money for LifeScape is such a bonus. I’m looking forward to being part of it here on August 5.” 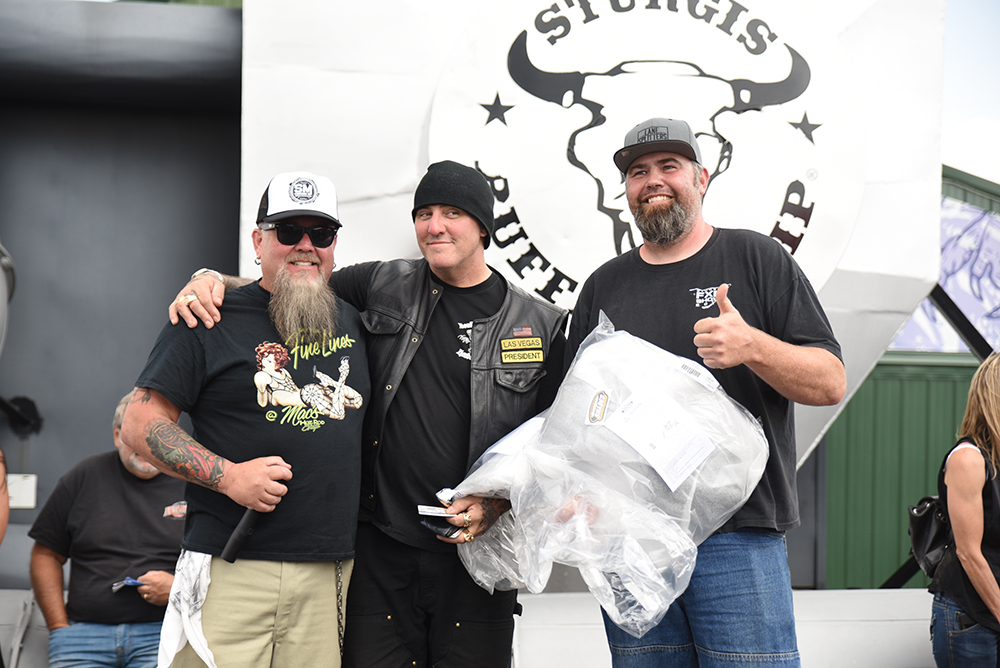 To add to the uniqueness of the show, those who have motorcycles in the show act as the judges by selecting their top three in each class. The general public also has an opportunity to vote for their favorite, with the top vote-getter receiving “The People’s Choice Award.”

During the show, a raffle is held with all proceeds donated directly to LifeScape of South Dakota, formerly known as Children’s Care Hospital and School of South Dakota. New this year, Paughco has donated a frame, tank and swingarm, the basis for an FXR project. Additional parts are being gathered to create a roller. The FXR roller will have its own dedicated raffle tickets.

Donations The show graciously accepts donations at any level. Those interested can contact Joe Mielke at joe@fxrshow.com.

More information is available at www.fxrshow.com.