Sammy’s Ride; a tribute to the greatest motorcycle stunt woman 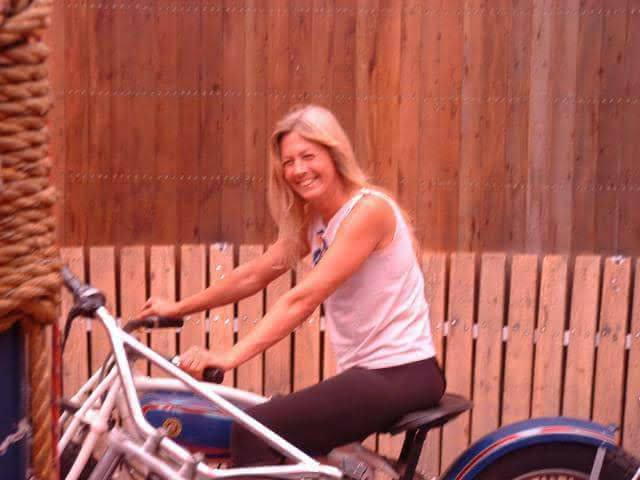 The 1st Annual “Sammy’s Ride” held on September 23rd was a great success. Amy Kosmin organized the run in memory of her Mother, the legendary Samantha Morgan. With 100+ bikes and all proceeds donated to “Sweet Paws” animal shelter. Amy was able to raise $4000+ to animals in need.

This ride is dedicated to the memory of Samantha “Morgan” Storm, and she was my very best friend.  Her life story is one of unimaginable feats.  Leaving a foster parent home at age 14 to find a better life, she found her calling with Sonny Pelequin’s Wall of Death, Motor-Drome.   After much persistence on Sam’s part, Sonny took the homeless kid in and gave her a place to call home and a family to call her own.  Samantha had found her calling in life, something she was passionate about till her last days. 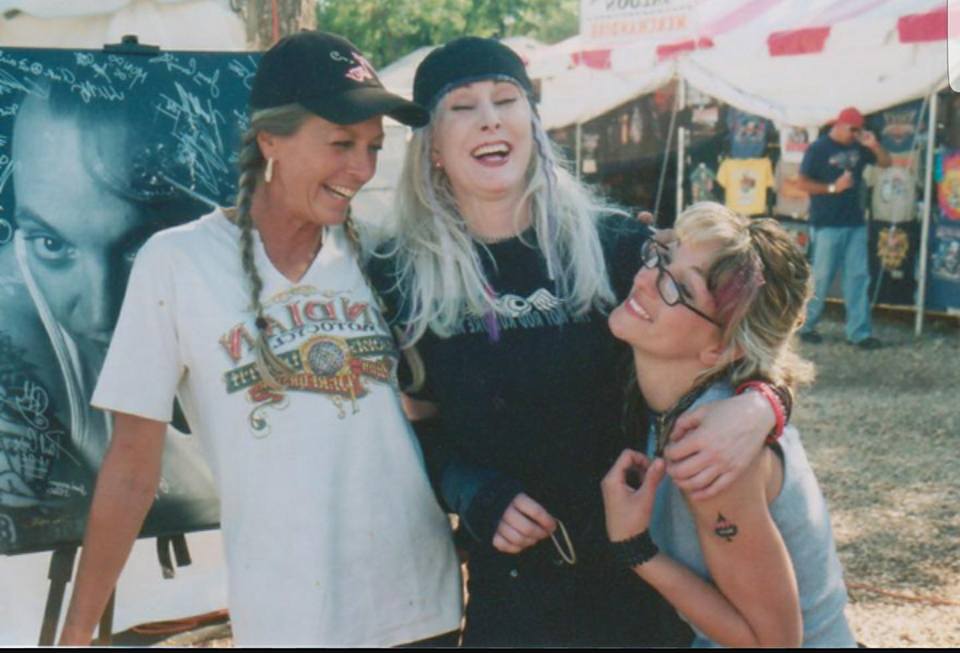 It’s not very often you find a friend that shares so many of the same passions as you, Sam and I were both passionate about motorcycling and animals.  Something we both loved to talk about, being able to one day have an all-girl Motor-Drome and donate the money to animal shelters, and of course foster and adopt as many as we could.   Sam’s other best friend Dianne Hancock, along with Gail Donmoyer (Samantha was a big influence on Gail as she now rides in her own families drome; The California Hell Riders Wall, Samantha rode in this drome for a number of years) took some time to tell us all about the first ever “Sammy’s Ride”.

Here is an insight of the makings of such a successful and meaningful run with a positive purpose.
Samantha Morgan was a strong woman warrior. She not only rode the “Wall of Death”, she lived it, she breathed it. It was essential to her being. To Samantha, the Wall was Life. Sharing Sammy’s presence was like running full speed into a wall. Her voice, her eyes, her mannerism, her passion… she was hypnotizing. Her love for the Wall was contagious, so much so, that it transcended her time on this Earth.

Now meet Amy. Amy never knew her birth mother. Amy was adopted and raised by amazing parents. She never lacked love nor did she know how much she had resembled her birth mother until the day she finally went searching for her and like everyone else…. BOOM… time stood still. As Amy dove into a life of her mother’s, she discovered what everyone else that ever met Samantha also felt. Though she would never get to meet her birth mother face to face, Amy’s findings told the story of a remarkable woman. A woman who wanted to build a Drome of her own with proceeds being donated to animal shelters, unable to do so because her time here got cut short, Amy discovered a woman who’s spirit will never die because it is too strong to ever be forgotten. In honor of her mother, Amy picked up the reigns and accomplished a goal that Samantha sought out and always dreamt of. Amy organized “Sammy’s Ride”, a 1st Annual Motorcycle Run with great success.
Amy has her mothers eyes. She has her mothers heart and she will continue to keep her mother’s memory alive. 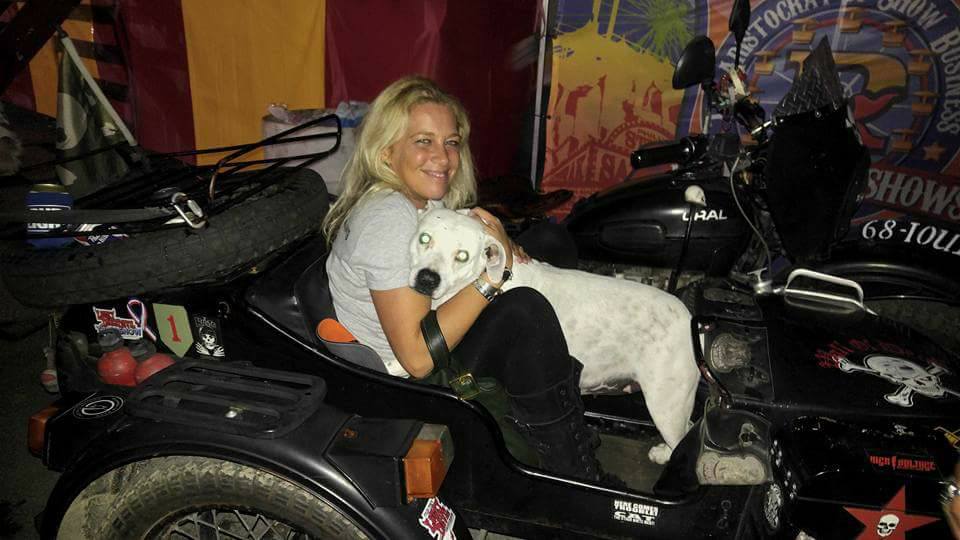 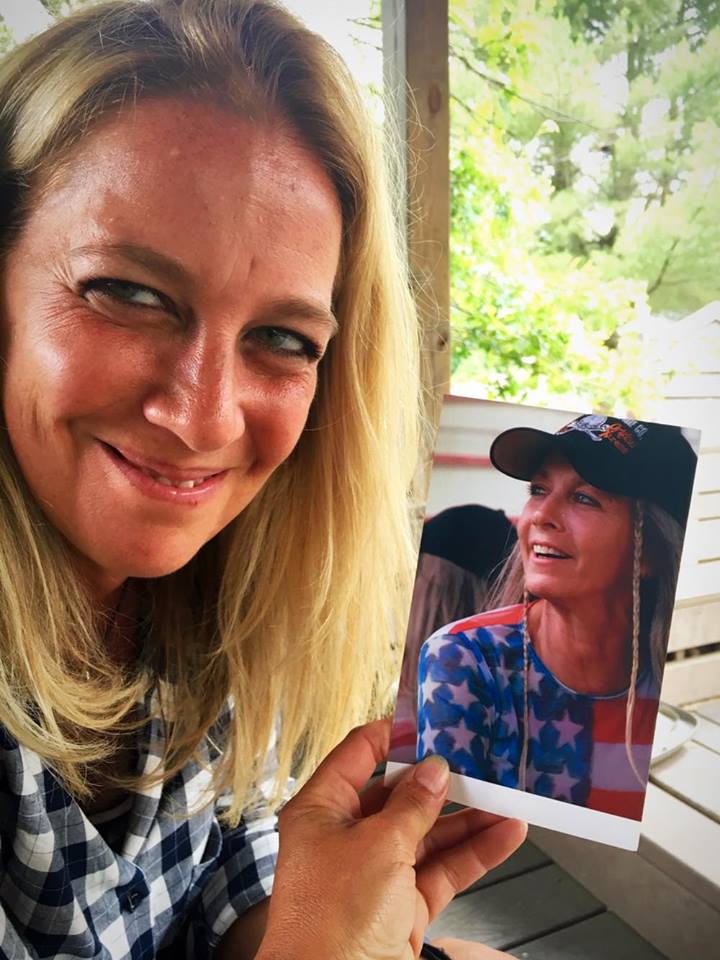