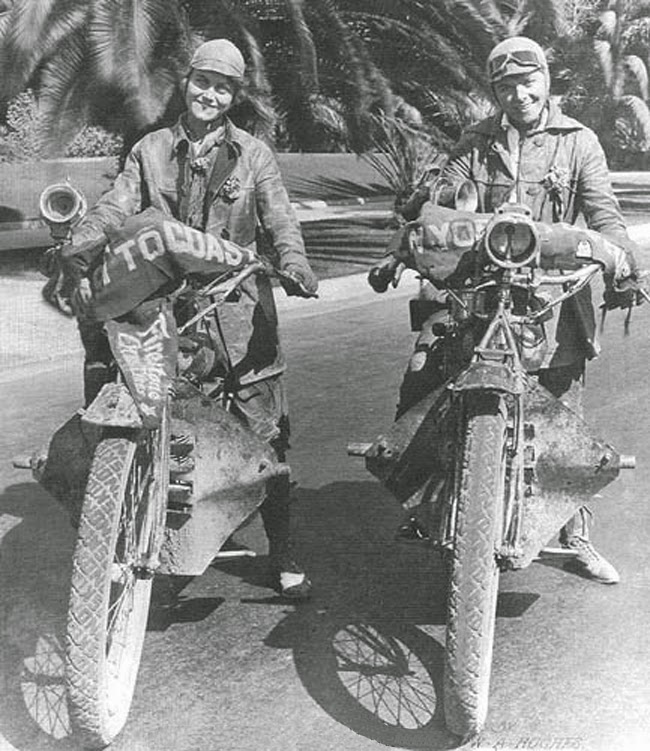 July 03, 1916: 2 sisters, Adeline and Augusta Van Buren embark on a cross country trip on two Indian Motocycles (yes, that is how they were referred to back then) to prove to the United States Army that women were in fact capable of serving in the military. This was all part of the National preparedness movement taking part before WWI.
July 03, 2016: 100 years later The Sisters’ Centennial Motorcycle Ride , will honor and celebrate these female motorcycling heroines of the past, as the ride promotes the growth of women motorcyclists and the motorcycling community.
Garage-Girls are proud to be taking part on this amazing journey. Follow along as we embark on this one of a kind tribute to two very courages moto enthusiasts.